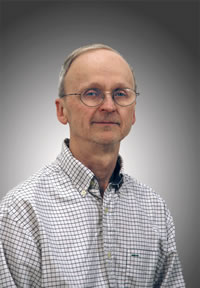 Mechanisms by which lack of exercise cause chronic disease.

Dr. Booth is currently interesting to two broad areas of research. The first focuses on elucidating mechanisms underlying the decreases in physical activity; that begin early in life. This project examines the role of the central nervous system’s involvement in motivation regulation for physically activity. One current area of interest is the nucleus accumbens and specific genes or molecules important in reward signaling. The overall goal would be to identify a subset of genes responsible for the motivation to be physically active.

The second on-going project involves gaining a better understanding of why cardiorespiratory fitness, or VO2max declines as an organism ages. It is well established in humans and rodents that the decline occurs post-puberty, however no molecular mechanisms have been presented to date. Using a rodent model and transcriptomics, we are currently investigating skeletal muscle’s involvement during the early life-course as to why VO2max declines.

Both of these projects will have tremendous translational value to both human and companion animal life span and health span.

Dr. Booth has published over 220 publications. He also has numerous national and international honor awards from exercise biology organizations.

Booth FW, Hawley. The erosion of physical activity in Western societies: an economic death march. Diabetologica. 2015 May [Epub ahead of print]. 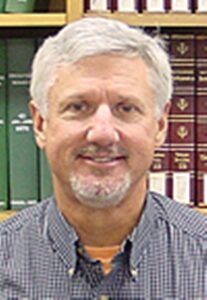