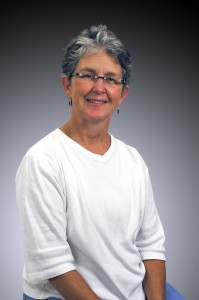 Dr. Hasser’s research focuses on neurohumoral control of the circulation.

The primary interest is in cardiovascular reflex control of the sympathetic nervous system and blood pressure, and how these reflex systems are modulated under physiological and pathophysiological conditions.

Currently, the laboratory is involved in three primary projects. The primary goal of the first project is to determine the neurotransmitter/receptor mechanisms involved in altered reflex control of blood pressure in acute and chronic hypertension. The second project examines potential changes in both cardiovascular regulation and vascular function which may be responsible for cardiovascular deconditioning following prolonged exposure to spaceflight or bedrest. The third area of investigation focuses on the reflex effects of circulating humoral factors which act in the central nervous system to alter cardiovascular regulation. This project examines the central nervous system neurotransmitters and pathways involved in these effects.

These questions are examined utilizing conscious animals which are chronically instrumented for recording of blood pressure, blood flow and sympathetic nerve activity. In addition, anesthetized preparations are utilized for experiments involving electrical and chemical stimulation of specific brain regions, microinjections of neurotransmitter agonists and antagonists, and central neurophysiological recording. The overall goal of this work is to understand the central nervous system mechanisms underlying cardiovascular regulation in normal and disease states.